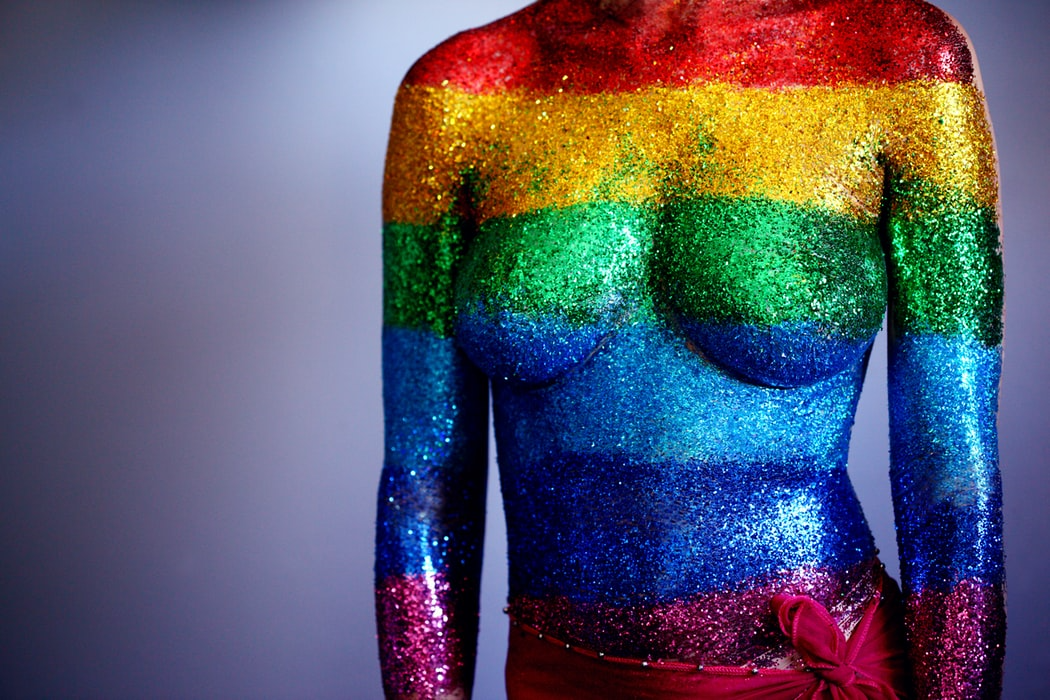 The power of diverse identities.

Sometimes real change at the fringe of so-called normal life first appears in the mainstream. That is an irony, but it happens, and often it is a catalyst for positive change.

Always sanitary products, one of Procter & Gamble’s most well-known brands, will remove the Venus symbol, historically used to represent the female sex, from its products to be inclusive of transgender and nonbinary customers.

Transgender activists and allies had publicly urged Procter & Gamble to redesign its pad wrapper without the gender symbol, a circle atop a cross. Among their arguments were that not all people who menstruate are women and that not all women menstruate.

Mattel’s Barbie dolls represented the traditional female image, and preteens embraced the hairstyles, thick eyelashes and spike heels that came with her. But now, Mattel is introducing dolls that let kids form the gender expression of the toy themselves. The doll is fully gender-neutral and can be accessorised to be a boy, a girl, neither or both.

We’ve certainly come a long way in the past 50 years. Yet despite this encouraging progress, the battle to overcome the forces of prejudice and discrimination still rages.

Take the dating industry, for example. Imagine for a moment that you were to find yourself looking for a new partner at some point in the near future. Perhaps you would turn to a popular dating app and begin filling out your dating profile in hopes of finding “the one.”

In the process of doing so, you’d likely be asked to indicate your gender and the genders of others that you would be interested in dating. Under these hypothetical circumstances, which of the following people would you consider as a potential dating partner (check all that apply):

Recently, researchers in the UK asked this question of just under 1,000 participants and they published their findings in the Journal of Social and Personal Relationships. Their results indicated that 87.5% of the participants who were asked this very question only checked off the cisgender options and excluded transgender and non-binary individuals from their hypothetical dating pool.

It’s really not an inconsequential question. For many trans people, the question of whether or not someone will date them after they transition or come out often weighs heavily on their mind. After all, relationships are one of our most important sources of social support.

Improving general knowledge and understanding concerning the diversity of gender identities and what each identity means may go a long way in increasing inclusion. Furthermore, increasing accurate media representations of trans and non-binary people, as well as finding ways to increase contact may also be promising, as other research has found that contact with, and additional knowledge about, transgender individuals can effectively reduce trans prejudice.

LONDON CONTACTS is committed to providing a platform for those voices who broaden the definition of “normal,” who confront social conventions and who celebrate the power of diverse identities.

The Insider: The Trauma of Being a Trans Woman in Brazil.

Love and Acceptance in the Life of Sex Workers

It’s Time to Rediscover the Lost Art of Phone Sex.

A glimpse of life on the other side of coronavirus.

Does Polyamory Work With An Escort?