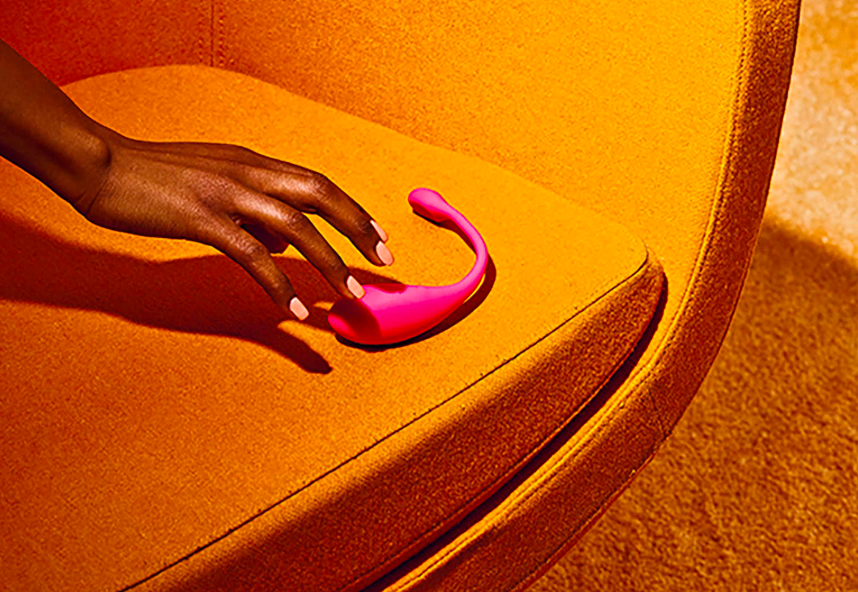 The Future of Sex Toys is Gender Neutral

The sex toy market is no longer a niche industry. But companies who design and market toys based on gender are excluding customers.

And while market giants may be content to sell exclusively to straight, cisgendered people, independent retailers are reporting increased demand for inclusive, gender-neutral designs and marketing. Many retailers are adapting.

In recent years major retailers have begun to offer gender-neutral products or to market existing ones as gender-neutral. Target has removed gender-based signs from its kids’ sections, Amazon no longer uses gender filters in its toy listings, and the Disney Store has stopped labeling children’s costumes as either “boys” or “girls.”

But one product category has remained stubbornly gendered: sex toys. Many adult companies are surprisingly regressive in assuming that certain toys are made for certain bodies and certain bodies map onto certain identities. Slowly, though, that’s also changing—and, in the process, changing how we think about sex, gender, and pleasure.

This is certainly good news, and another positive step toward celebrating the power of diverse identities.

As the writer Suzannah Weiss said in a recent article for PLAYBOY “butt plugs are no longer only for gay men, and vibrators aren’t just for women.”

Gender-neutral toys appeal to people who want to experiment with new sensations but feel intimidated by—or are simply unaware of—products marketed to a different demographic. “There are many men out there who could benefit from using toys marketed to women but haven’t because the toys are bright pink or designed to look like a realistic penis,” says Daniel Saynt, founder of the sexual-wellness digital agency NSFW Creative.

At Hot Octopuss, the staff has undergone awareness training to allow them to better serve these customers. Their website has a drop-down menu which offers viewers the option to strip gendered terms from the product pages.

“We’re definitely seeing an increased demand for sex toys which are marketed and packaged gender-neutrally,” Julia Margo, the co-founder and COO, says.

“As a society, we are becoming more aware of the fact that gender is not a binary. We’re beginning to recognise how important it is to be inclusive and welcoming to gender-diverse people, like intersex, trans, non-binary and gender-fluid people. Secondly, people are becoming more experimental and less prescriptive in the ways that they enjoy sexual pleasure.”

There have been some innovations made in sex toy design itself. Products such as MysteryVibe’s Crescendo, PicoBong’s Transformer, and Wild Flower’s Enby are all built with variation in mind. These products can be adapted to different body parts and are being marketed as gender-neutral.

These are exciting innovations, but it’s not the only way to be inclusive. Having toys categorised by type, rather than by gender, acknowledges that body parts do not equate to gender. It also helps break down assumptions about how people’s bodies should work and what sorts of sensations they should enjoy.

Perhaps one day it will become common knowledge that sex aids of all varieties, just like clothes or children’s toys, can be enjoyed by anyone, regardless of their anatomy or identity.