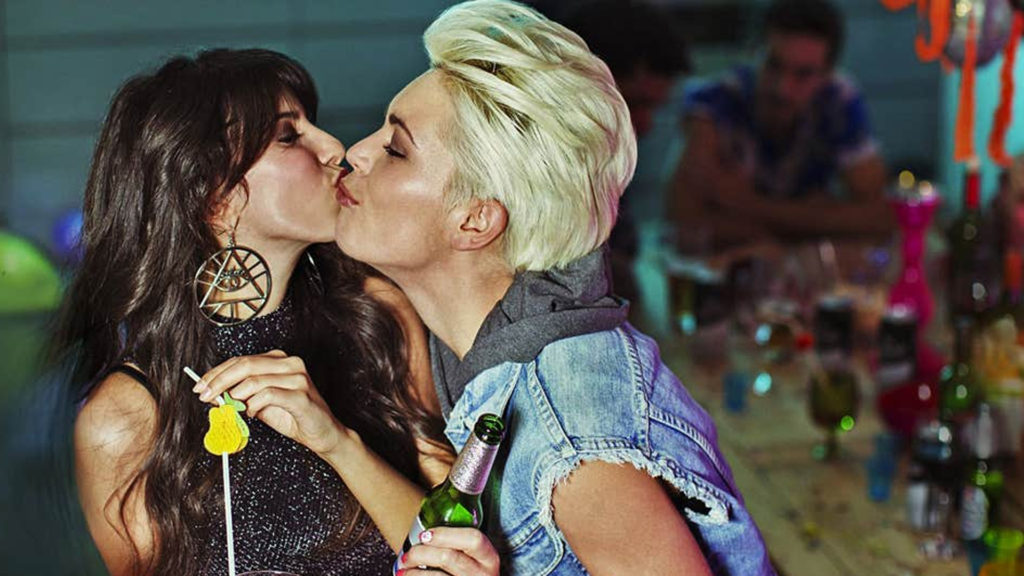 As London’s LGBTQ+ district you might think lesbians would flock to Soho on a Friday night, when in fact, of the 30+ gay venues only one is designed for women.

Whilst nights at Heaven and G‑A-Y market themselves as LGBTQ+ inclusive, they remain undoubtedly dominated by men. Queer women need their own space to feel comfortable without being pressured to dress, dance or behave in a certain way.

It’s fair to say that little over two years ago, nightlife for queer women in the capital was basically dead. And when we use the term “queer women,” we are including cis women, trans women and non-binary and/or femme-identifying folk too.

At the time, LGBTQ spaces had almost dried up completely. And the few nights for queer women that did exist (Lemon Juice at The Haggerston, Girlcore at Catch, Club Jolene at Visions, Unskinny Bop at the Star of Bethnal Green) had largely suffered the same fate.

Since then, though, a tangible and unexpected shift has occurred, largely thanks to an industrious and entrepreneurial handful of women, who are solving the problem by creating their own events.

The likes of Pxssy Palace, BBZ, and Butch, Please are gaining popularity, whilst in East London two of the best known LGBTQ+ venues, Dalston Superstore and Vogue Fabrics Dalston (VFD) are hosting lesbian nights of their own. Neither are specifically gay but they attract a large LGBTQ crowd.

Also on the London scene are Aphrodyki at the Ace Hotel (probably London’s most well known), Gal Pals events at Junction House, LICK events and Big Dyke Energy at various, to all the nights they now throw like the aforementioned Nite Dykez, Femmme Fraiche (it’s recent offspring Fraiche Fruit) and Female Trouble.

Lesley Magazine is the soon-to-be print publication that currently takes its form as an Instagram account. It’s dedicated to arts, listings, nightlife and community news for and by LGBTQIA+ women, trans and non-binary people. According to founding editor Kat Hudson, ​“there are two free print weekly listings publications run predominantly by and for gay men in the city but nothing of that kind for our community.

Queer spaces need to be accessible to all ages, and there should be more places for under-18s that allow them a similar sense of community. For young people with unaccepting families, it is vital that they are able to find these spaces and build relationships with people who share similar stories. It’s no coincidence that the LGBTQ+ community makes up 40% of homeless youths.